In 2003, Belgrade’s first tea house was opened in 47 Mileševska street, in Vračar district. It stood out as an oasis for all tea-drinkers and healthy-lifestyle supporters, as the only place one could sit down for a drink and conversation that didn’t allow smoking. Nearly eight years later, the tradition continues…

Still in the heart of Vračar city district, within the walls of one of the oldest city buildings, the next Kuća Čaja tea house opened its doors for visitors and consumers in March of 2011.

November of 2014 brings us to a new location, still in Vračar, where it all began… 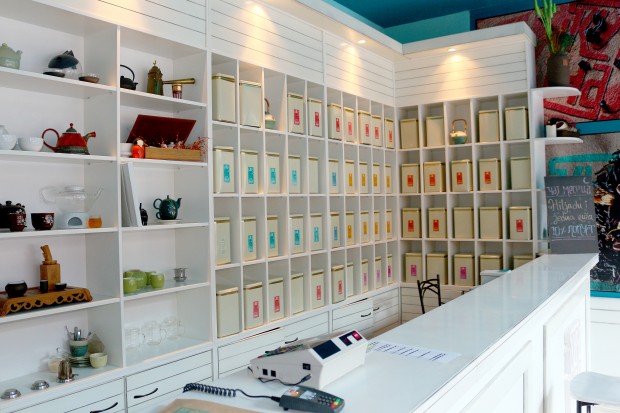