TEA OF THE MONTH – ROOIBOS ORANGE(10% off during all of June or while available in stock)!

This refreshing blend is made with organic South African red bush(rooibos) as a base, mixed with orange peel. Rooibos tea constitutes as a national drink in South Africa, and due to its composition it can be consumed in nearly unlimited quanitities. It is caffeine-free, so it can be safely consumed by both children and pregnant women. In addition, it contains antioxidants, as well as numerous minerals, such as: iron, magnesium, calcium, manganese and zink. We especially reccomend it during hot summer days!! 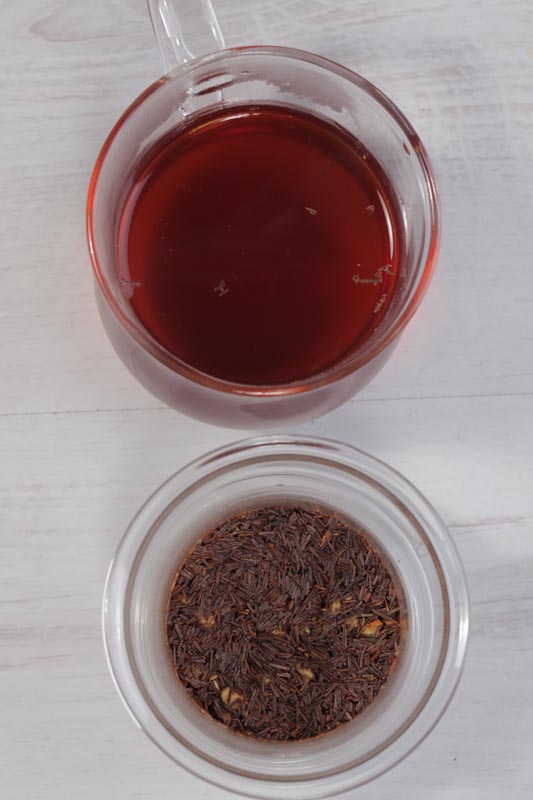 This entry was posted in NEWS. Bookmark the permalink.